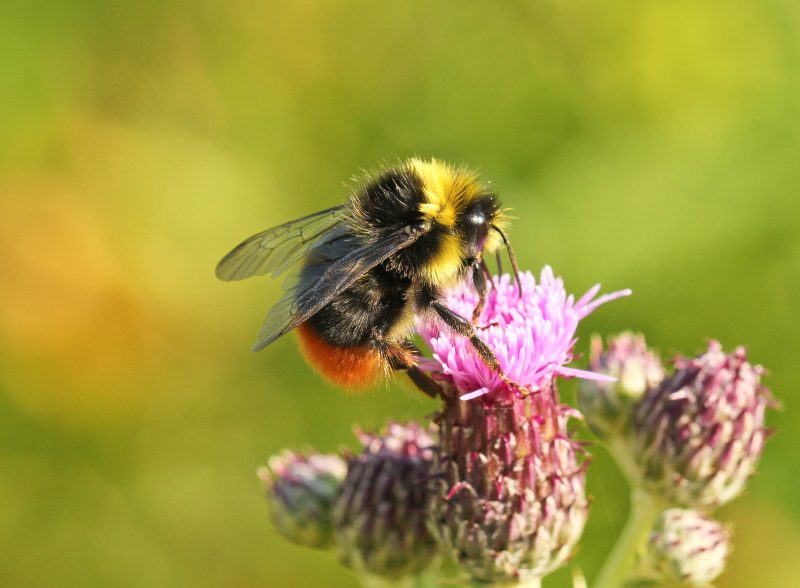 March saw the launch of our natural history workshops in local schools in Riccall, Naburn and Bishopthorpe. Pupils were introduced to the concept of biodiversity – short for biological diversity – a fancy phrase meaning literally all life on Earth (including teachers, much to the pupil’s surprise).

We then discussed the importance of biodiversity by focusing on pollinating insects, especially bees. Pupils worked together to decide which products from their weekly food shop would either disappear, or become insanely expensive, if bees went extinct. 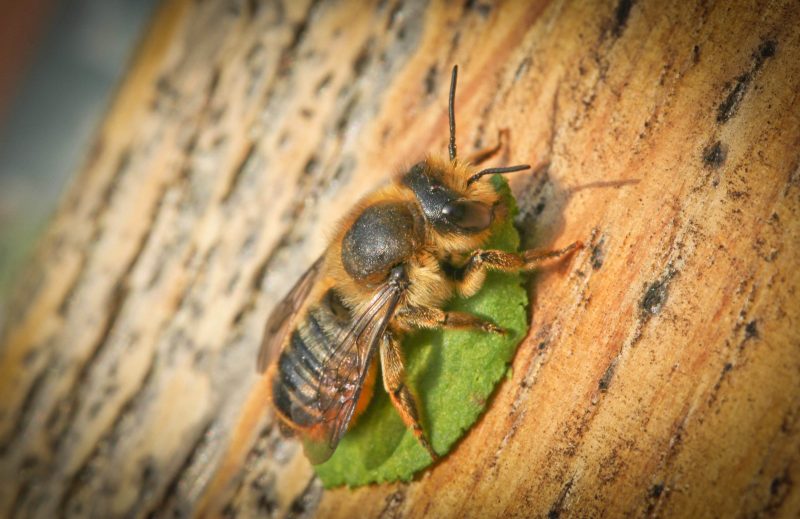 The plight of biodiversity was then explored. Pupils learnt the difference between habitat destruction and habitat fragmentation by a band of brave volunteers giving a performance of woodland creatures as their habitat was threatened.

For those schools blessed with good weather, we headed outside to take a look at local biodiversity on a Minibeast Safari. On rainy days, pupils still made good use of the time, designing posters to promote ways of looking after our local plants and animals. 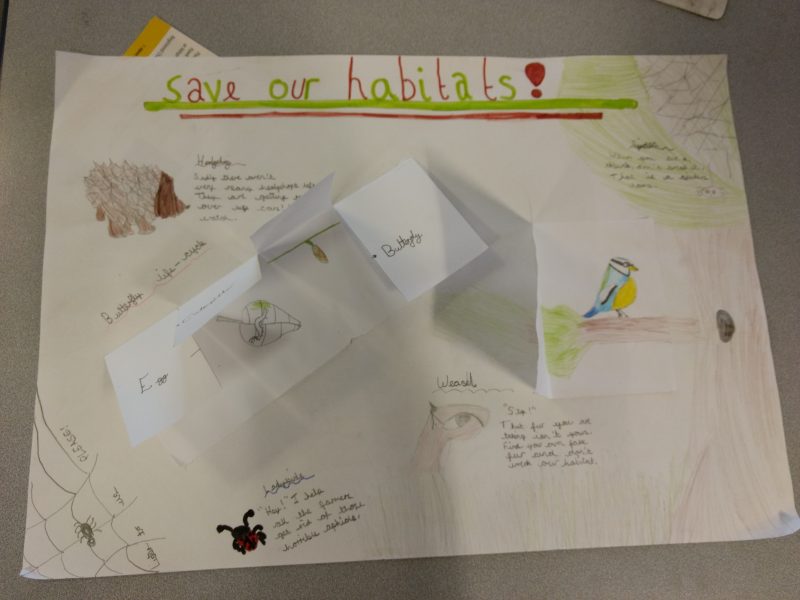 In keeping with the astronomy aspect of the project, provided by the scale model of the solar system on the York to Selby route, we acted out sending one pupil to live in an alien world. The rest of the class needed to work out which plants and animals they should take with them from Earth, in order to survive on a new world devoid of life. 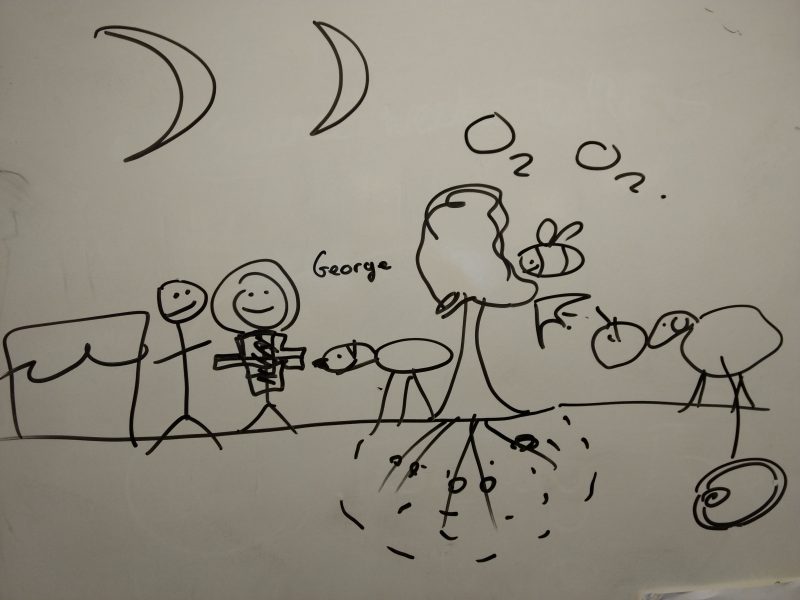 Finally, if there was time, pupils teamed up and took on the Big Biodiversity Quiz, answering questions about products we get from the natural world and attempting to identify sounds from the animal kingdom.

Our next round of wildlife workshops, in April, will build on the first sessions. The focus will move to life cycles and local nature that can be seen once Spring has finally sprung.

.@BorisJohnson these activists are doing your job for you.

You promised Zelensky the UK’s unwavering support so end our dependence on fossil fuels and focus on investing in renewables and properly insulating our homes.

This week we look at flowers good for pollinators in late Spring, experience a musical treat, and see the return of Phil's nemesis! Enjoy...