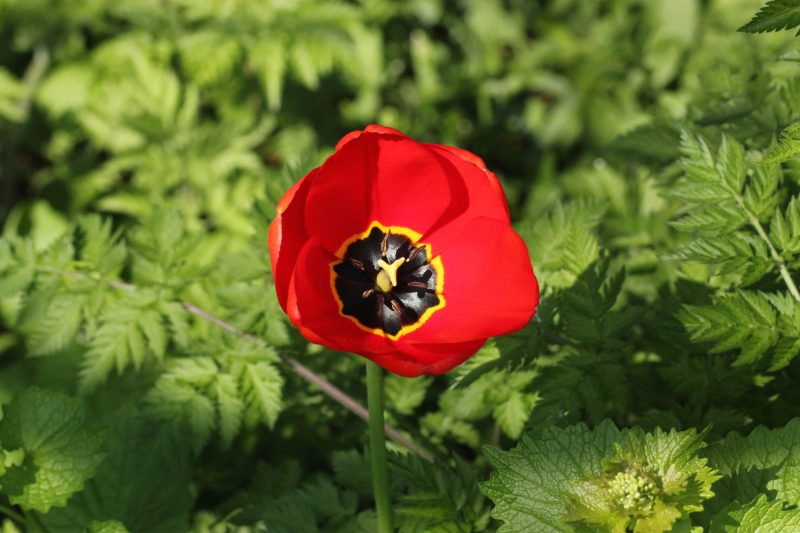 Our second round of wildlife workshops recently took place for Year 5 pupils in Naburn, Riccall and Bishopthorpe. The sessions focused on life cycles and minibeasts. We started with an introduction to the varied life-cycles used by different creatures including humans, chickens, frogs, salmon and butterflies. Pupils took part in an interactive focus on the life cycle of a butterfly. Volunteers competed to hatch caterpillars from model eggs, and helped dissect a jelly model of a chrysalis to shed light on metamorphosis.

Our attention then shifted towards minibeasts and their place as invertebrates – creatures lacking a spine, but possessing an exoskeleton. Pupils were introduced to a particularly large example – Morris the Giant African Millipede! 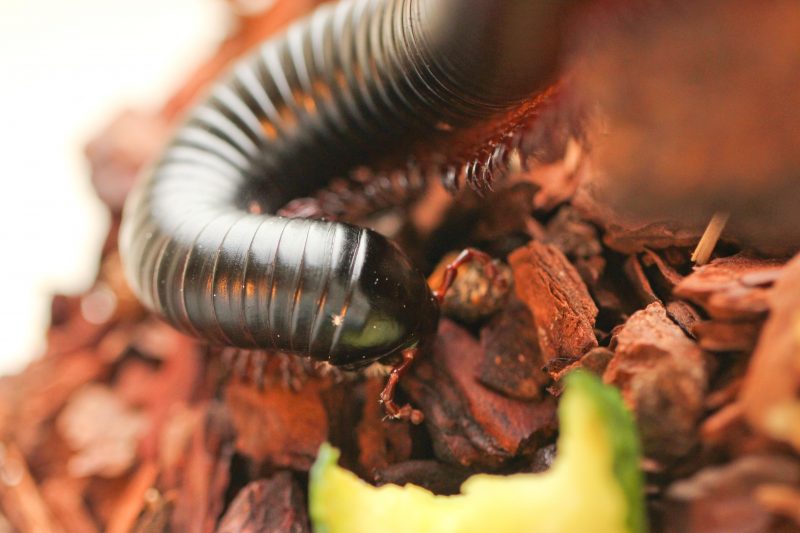 The concept of classification was then introduced – separating things into groups of those that are similar. We tried this with a bottle top sorting exercise, separating them by either a different colour, different size, different inscriptions and so on. Bringing it back to invertebrates, we learned they can be sorted by the number of legs they have, for example insects have six legs whereas spiders have eight. 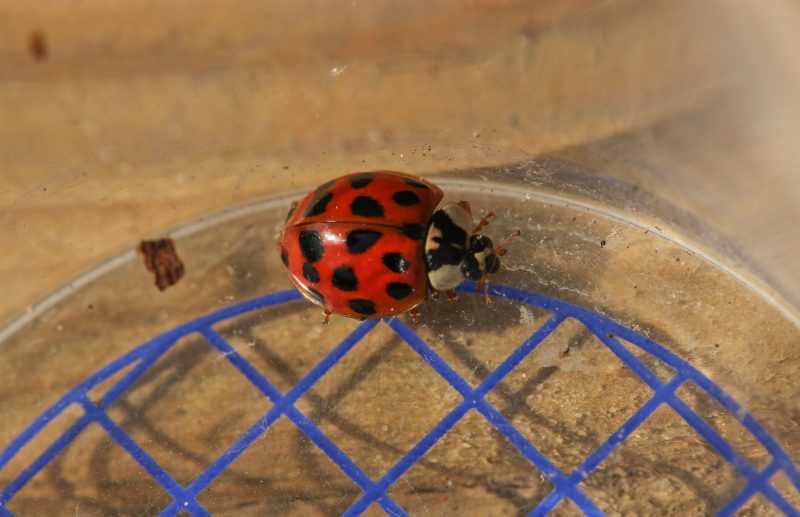 Fortunately the sun was shining so we ventured outside on an invertebrate safari, finding creatures that included bumblebees, ladybirds, spiders, centipedes, beetles and woodlice. 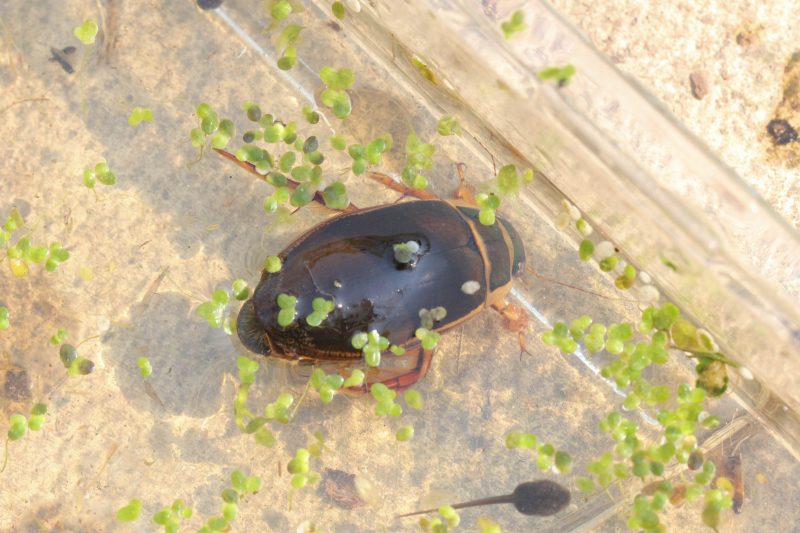 Back in the classroom, depending on time, we finished with either a quiz or an activity that introduced the idea of keys. Not the keys used in locks! We looked at identification keys which ask questions about living creatures and always have a ‘yes’ or ‘no’ answer. For example, does it have wings? Does it have six legs? Does it eat nectar? Some classes even found time to make their own invertebrate identification key which we then road-tested using examples of minibeasts. 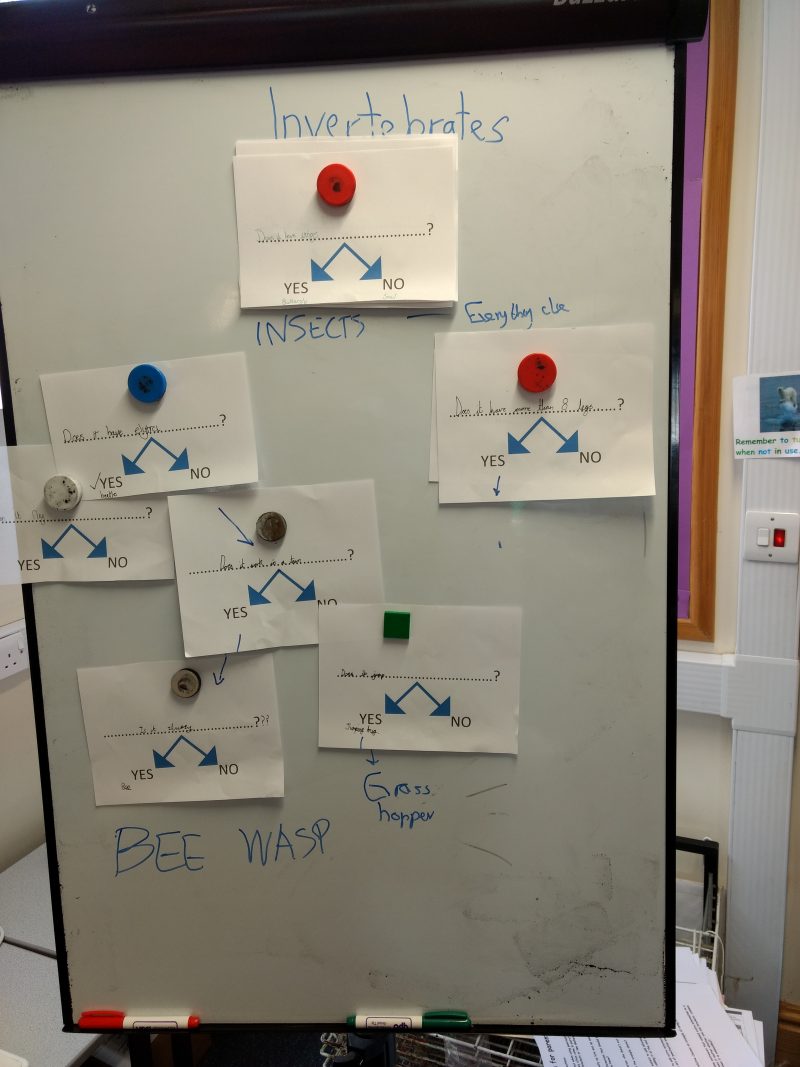 Our next sessions will involve a more ambitious wildlife safari as we head out onto the York to Selby traffic-free path. The aim? To survey and study the variety of plants and animals that can be found.

This week we look at flowers good for pollinators in late Spring, experience a musical treat, and see the return of Phil's nemesis! Enjoy...